Please don´t forget the loss of connections or cable lengt to the antenna. I assume that a 3 Dbi antenna has less benefit
then using the default antenna......
A test wiht 34,54 cm would be nice

Thanks ronie with the detailed description, will check at home my soldering
Top

from my experience I need to say no

how I wrote before, better timing, more device in the range (two devices now is connected direct to Razberry), chart on the background noise is more "flat"
Top

Thats good to know for others. Thanks
Top

The map below is also a European map.

Official in the sense that there is no razberry.z-wave.me written on the blue card.

And I would say that at first glance it's not just the color that changes !! 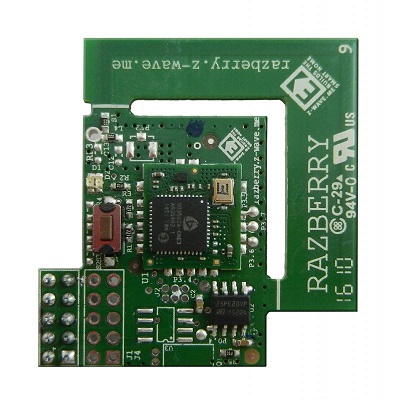 I was too greedy and I got other bigger antenna :> but new antenna was male, old female so I did exchange pigtail with suitable socket.
How in life - size doesn't matter - bigger antenna have better "noise" but less device in range so I get back to old antenna. I exchanged pigtail, screw small antenna and... channel 1 - 0, channnel 2 - 0! it dies. Again back to bigger antenna - and -94db/-91db, back to small one 0db/0db. Is it possible that I damaged antenna/pigtail? or something else did happen?
Top

0 might mean too low. So may be it is ok
Top 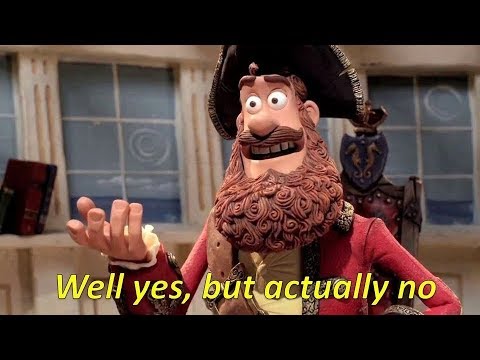 Could I damage something on board? It's strange that I've only demounted small antenna and pigtail and it looks like something get broke after remounted.
Top

If you have overheated the pin or got an ESD strike, you could damage it
Top

how I wrote - I just plug out pigtail and "small" antenna (I have u.fl socket soldered before). I've connected new "bigger" antenna and pigtail. "Noises" was better but less device in the range so I want to get back to "small" one. Plug in pigtail and antenna and get "0" on both channels. I thought "F***, I've burned something, or ESD strike" but I again plug in "bigger" antenna and it is working (with less devices in range then small antenna) AND this very strange for me because it is only a 8cm of wire (pigtail, I've checked crossing) and antenna which was only plug out and plug in and now it is dead. I didn't put antenna in microwave or something, it was just laying for 15 minutes on table

So my question is: if it would be something wrong with RaZberry board it rather wouldn't working at all and not only with one antenna?
I did order new pigtail and small antenna...
Top

Hello,
I’ve three temperature and moisture sensors (POPE701202). The places where I intend to install them are one floor underneath the raspberry and there are one or two stone walls with wooden doors in between. There they did not work reliably

I bought the same antenna like moidaboard showed in the first post, replaced the rod with a 353 mm long solid copper wire, soldered the core to the green hole, the shield to GPIO pin six (ground) and cut the electrical connection between pcb antenna and RaZberry with a knife because I’m afraid of breaking the board when trying to break off pcb antenna. I measured that there was no more continuity between pcb antenna and the board. I also made sure that there is continuity between the green hole and the external antenna wire and that there is continuity between the antenna’s foot and ground on the raspberry. Because I didn’t know about the 0 Ohm resistor practically no antenna was connected. results:
no more background noise at all
-63 dBm from sensors in 2,5 m distance to antenna
-89 dBm or less from sensors at target locations -> no reliable connections
This is strange to me: Without any antenna it received this signal strength.

Just like Arek I wondered if I might have broken the board, found this forum and moved the 0 Ohm resistor to the green position.
results:
-82 dBm background noise
-43 to -48 dBm from sensors in 2,5 m distance to antenna
-77 dBm or less from sensors at target locations -> no reliable connections
Signal strength is much higher now but still doesn’t provide reliable connections. I assume it’s because the antenna amplifies background noise by the same amount like it does amplify the sensors and -77 dBm or less are too close to background noise?

I expect the z-wave radio to cover my small house and I really don’t like to spread wall plugs I don’t need only to repeat the signal.